Skip to content
You are here
Home > Public Mobile Academy > LGBT Rights: How to Deal with Sensitive Issues? 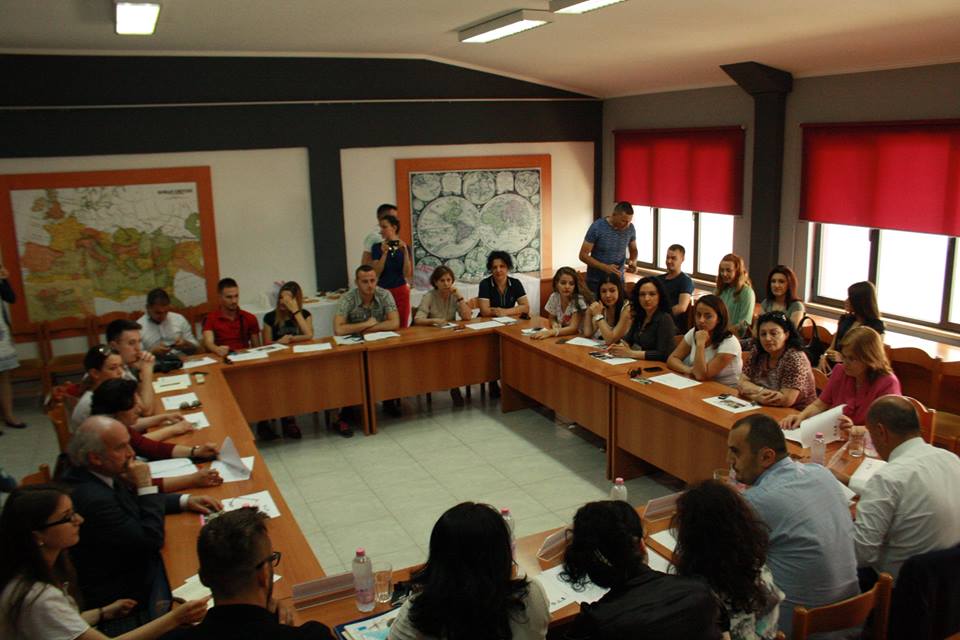 The roundtable was moderated by Dr. Ervis Martani, who stressed that the issue of LGBT rights remains taboo not only for the Albanian society but also in other countries although it is the subject of the recent policies and decisions of the European Union. Ambassador Dewi van de Weerd, acknowledged the steps carried out in Albania with regard to anti-discrimination legislation.

Yet its practical implementation will take time because it cannot be the same for the LGBT community in Tirana and Shkodra or Librazhd. Ombudsman, Mr. Igli Totozani, explained that the protection of human rights in Albania is difficult due to the lack of democratic culture.

Although our legislation complies quite well with the EU laws, yet we need to be educated to accept sexual diversity. Commissioner for Protection against Discrimination, Mrs. Irma Baraku, presented the concrete cases of human rights violations of LGBT people in Albania and the work her institution has made to improve legislation in this area.

Mrs. Vjollca Mecaj, Director of the Albanian Helsinki Committee joined to panelists regarding the improvement of legislation in this field considering very useful the cooperation with MBU in tackling the problems of human rights being together lecturers and students.

Mr. Amarildo Feçanji from the Pink Embassy, acknowledged that movement for Human Rights has created opportunities yet people still even in the leadership positions speak with disgust for LGBT community.