Skip to content
You are here
Home > 0thers > Civil Society and Beyond: A Joint Dialogue on the European Path 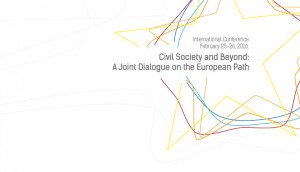 The purpose of the conference was to create an opportunity for stakeholders from different countries from the Western Balkans and Turkey (WBT) to exchange perspectives and experiences with regard to the role of civil society in the European integration, as well as to work on the mechanisms for strengthening bilateral and multilateral cooperation among CSOs in the WBT region and the EU.
The event gathered 155 participants from civil society from the EU, the Western Balkan and Turkey region and Serbia, as well as from European institutions and national authorities from the region, and attracted significant media attention.

The conference focused on three themes: 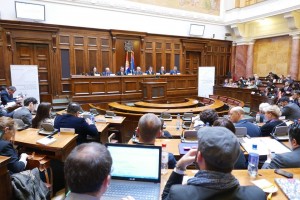